Skip to content
Toggle Visibility
Do you want to painlessly benchmark your company’s processes?
Click here to access the Best Practices Assessment Tool. Gauge where your organization stands across 11 business processes and understand where you have the most risk and inefficiency.

Get Your Report Today! 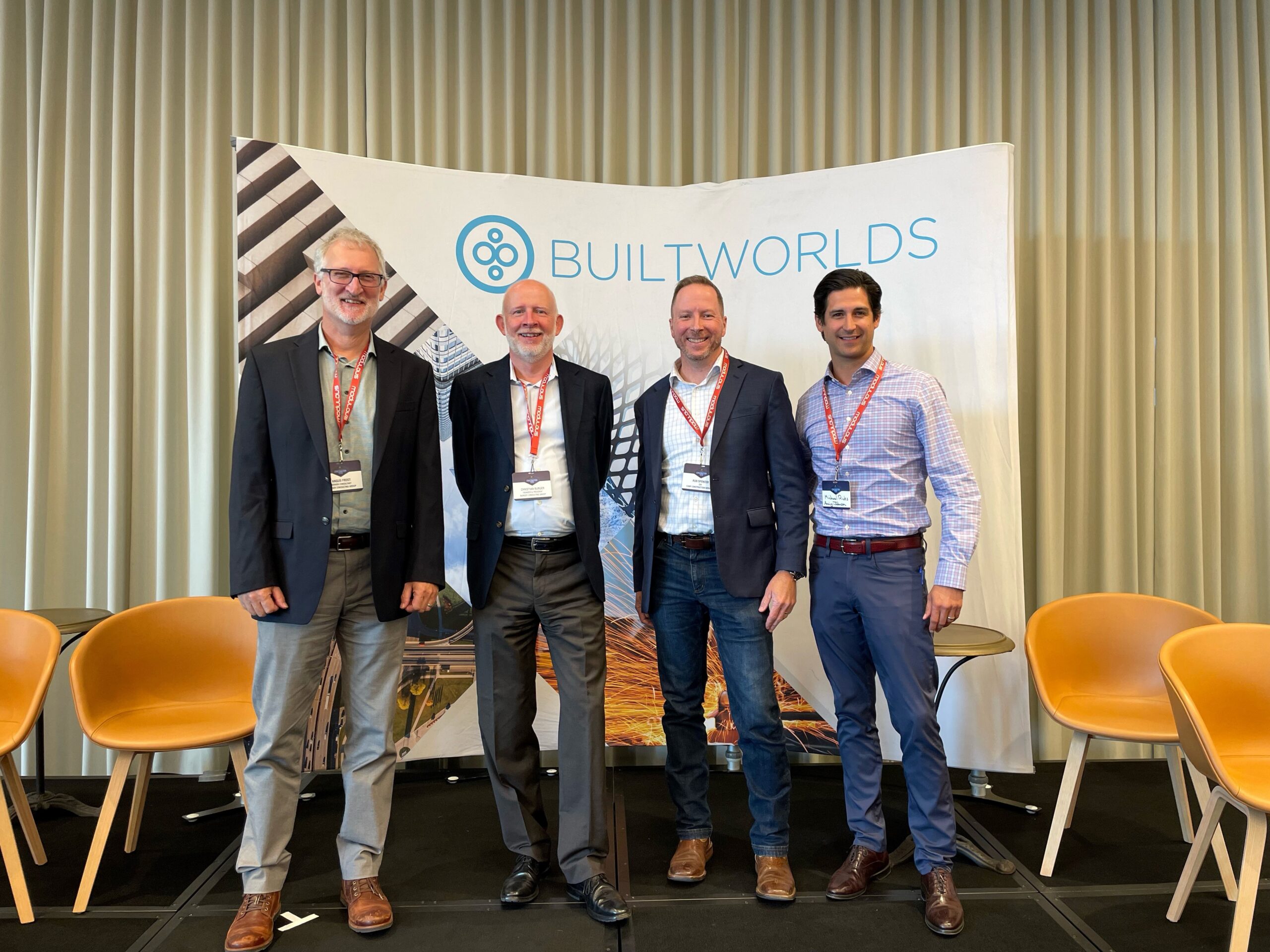 Last Month Christian Burger was at the BuiltWorlds 2022 Construction Tech Conference held in Chicago. He met with many friends, clients, and colleagues from Construction as well as tech. The investor community seemed to be well represented. Angus Frost (Senior Consultant, IT Infrastructure, Burger Consulting Group), Michael Ricks (Director of Strategic Initiatives, Anning-Johnson Company), and Rob Spencer (CIO, Camp Construction Services) participated with him on a panel examining the current trajectory for ERP, PM, and Construction Data. It was a ranging discussion as expected with Michael and Rob, both directors in their own firms, sharing a lot of practical considerations dealing with point solutions, integrations, and even low-code/no-code. Angus Frost offered some business analytics and visualization.

The following day, one of the better talks was held on the use of reality capture for production tracking in the field. Christian was not convinced that reality capture was yet mature enough to provide significant value in terms of progress capture. He also left feeling like the technology was being heavily tested, perfected, and was in fact beyond beta. For this session, the BuiltWorlds moderator had representatives from three competing vendors on the stage to discuss the realities of reality capture and their respective approaches. The three vendors relied either on point-cloud capture or photogrammetry. The solutions would then use various technologies to review the data and compare the percent complete from the capture to the planned production in the model. At least one of the solutions, (Doxel), depended heavily on the model for the basis of comparison. The idea would be to use reality capture, perhaps on a weekly basis, to validate field captured quantities by the foreman. Both OpenSpace and Avvir have similar but slightly different takes on the approach.

Christian asked one vendor if the image capture and resolution was good enough to measure the difference between sheet rock being installed and taping. The vendor said “yes” and proceeded to add that “it could not yet tell the difference between the first and second coats of paint.” There was some demo data available in the exhibit space that showed the solutions capturing production in a complex piping array. Christian thinks this a good example of technology contractors should be monitoring, even testing on select jobs, evaluating suitability and ROI. Getting accurate production is currently the bane of most field personnel and PMs. If this technology can be made more reliable and affordable, he thinks the field foremen would gladly give up trying to guess percent complete. Stay tuned….